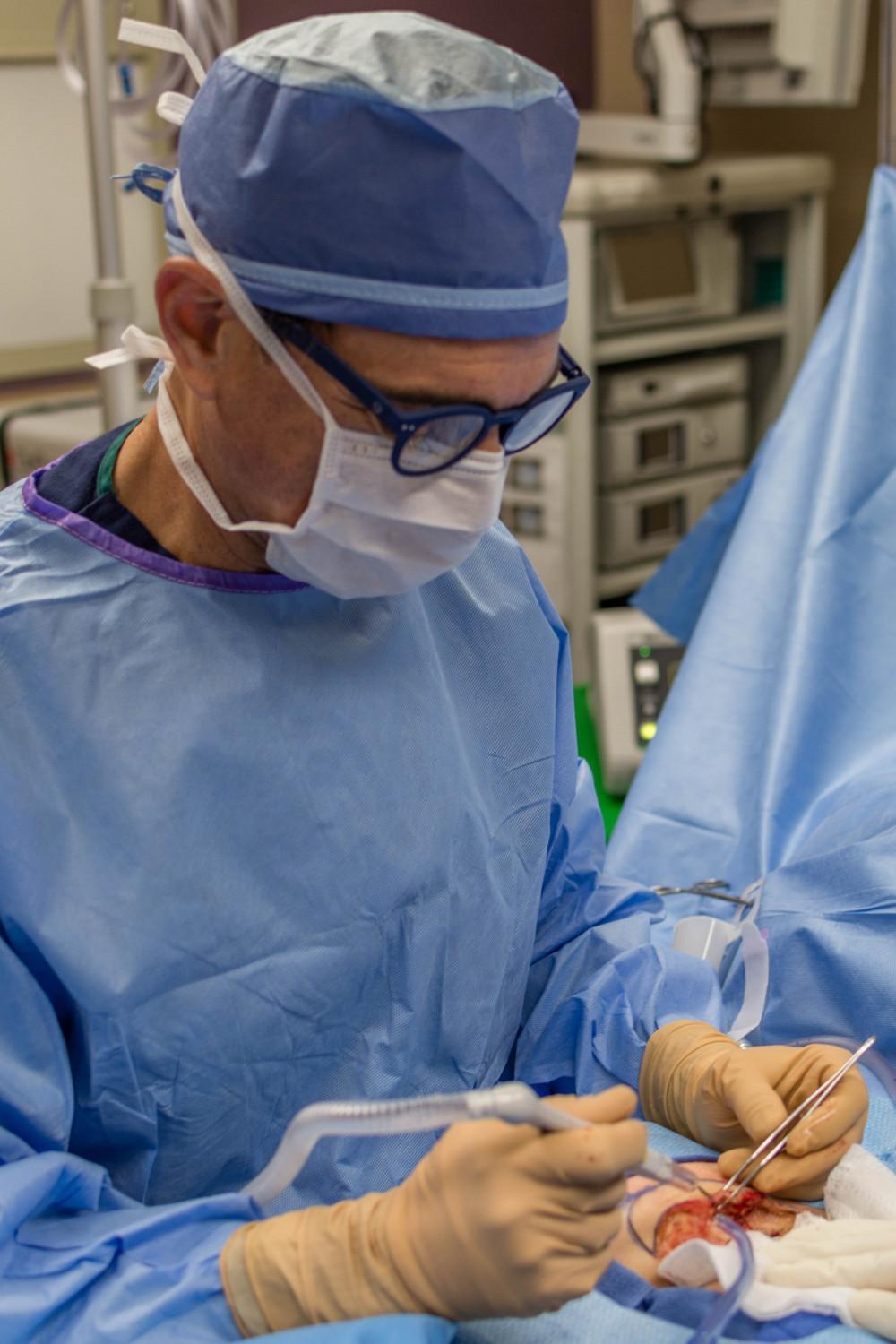 A story that demonstrates how much of our medical community fails in properly treating pilonidal disease:

Daniel is a 17-year-old patient with pilonidal disease (often called a pilonidal cyst).  He developed his first pilonidal abscess at age 16. He was treated with antibiotics and was in terrible pain for a week, after which he couldn’t take the pain anymore and went to his local hospital’s emergency room.  There, a nervous doctor drained his abscess. It was no fun. Actually, it was quite a traumatic experience, and the doctor admitted that he wasn’t very comfortable draining a pilonidal abscess. His parents unpacked and packed the wound per the doctor’s instructions for 10 days and Daniel missed school for those days (and his parents alternated missing work to care for Daniel).

Daniel eventually got better and went back to school and sports.  But, 6 months later Daniel’s pilonidal abscess recurred, and he needed 2 more I&Ds (incision and drainages) 3 months apart, and each time his parents had to do the unpacking and repacking and miss work while Daniel missed school.  Each experience was terribly traumatizing for the entire family. Daniel missed a month of high school and his parents, a month of work that year. They were finished with pilonidal disease and were ready to aggressively end this recurring pest of an infection.

Daniel was referred by his pediatrician to a local surgeon who recommended excisional surgery to prevent a recurrent infection/abscess.  The surgeon admitted that he didn’t like to operate on pilonidal disease, but in situations like Daniel’s he felt it was the best solution.  He told Daniel and his parents that he had performed this operation successfully many times. Daniel and his parents trusted the surgeon and his recommendations seemed to make sense, and Daniel certainly didn’t want to go through another infection.  The surgeon reassured them that removing the pilonidal cyst in between Daniel’s buttock cheeks was the solution. So, they planned for the seemingly simple surgery during the summer between Daniel’s high school graduation and the start of college.

Daniel had a wide excision (to remove the entire pilonidal cyst they were told) and midline closure procedure with nylon retention sutures.  Five days later his wound became more painful, swollen, and began to emit a foul-smelling discharge. He returned to the surgeon, who removed the sutures and opened the wound.  The surgeon said that this happened quite often and not to worry, but that he wouldn’t be able to close the wound again. Daniel would have to spend his summer break with an open wound, resting.  Daniel’s parents once again were asked to clean and pack Daniel’s wound daily.

So, Daniel spent his summer after high school on his belly: no sports, no swimming, no bike rides, no fun.  But September came around, the start of college, and Daniel’s wound wasn’t any smaller. He had to defer matriculation to college.  Daniel’s surgeon told him that he had done all that he could and transferred Daniel’s care to a wound clinic. He diligently went twice a week with his parents and after 3 months the wound was no smaller.  A wound vacuum closure device was applied, and Daniel lived with a suction device attached to his back-side 24/7 for 6 weeks. And, the wound still wasn’t much better.

The wound clinic doctors told Daniel and his parents that Daniel was unusual and that he must be a “poor healer”.  They advised hyperbaric oxygen treatments (HBO). Daniel would be required to lie in a pressurized chamber for an hour each day, 5 days a week, for 6 weeks.  He did it. But, the wound was no smaller and the treatments were miserable. Neither the operation or the wound care made Daniel’s cleft more shallow and a deep cleft is what prevents pilonidal wounds from healing.

After a year and a half of suffering with or caring for Daniel’s pilonidal disease, Daniel and his parents were emotionally exhausted and his doctors, frustrated.  Daniel’s parents had been trusting of all the doctors, but they wanted a solution for their son. Daniel needed to get his life back. They finally did some internet research and were amazed how easy it was to find better solutions for pilonidal disease.  They immediately found pilonidal.org and soon after pilonidalsurgery.com.  They had never heard of the cleft lift procedure before and were eager to learn more about it.

Daniel and his parents, after much thought, chose to travel to San Francisco and meet with Dr. Sternberg.  The process was easy. They sent Dr. Sternberg a detailed medical history and photos of Daniel’s wound. Dr. Sternberg reviewed these and decided that Daniel was a good candidate for the cleft lift procedure.

A few weeks later Daniel’s family flew out to meet with Dr. Sternberg in San Francisco.  The next day, Daniel underwent a cleft lift procedure. He went back to his hotel room that night with a closed wound for the first time in close to a year.  With wound finally closed, Daniel actually felt better right away. He was allowed (and encouraged) to sit on his wound. Daniel and his parents met with Dr. Sternberg the next day in his office and he answered all their questions, went over the drain care, and showed them how to remove the drain on their own in a week.

Daniel felt well enough to tour San Francisco that day and travel home the next day.

A week after surgery Dr. Sternberg called to check on Daniel’s progress.  He was right on track, and Dr. Sternberg instructed Daniel’s parents to remove the drain and steri-strips (a simple procedure).  Daniel was able to return to sports (with a caution not to fall on his back side for a month).

One month later Daniel was asked to call Dr. Sternberg and update him on his condition.  Daniel was great!! He was back to full activity and had enrolled in classes for the flowing semester.  Daniel’s wound was closed and healed for the first time in over a year.

For more information on the proper treatment of pilonidal disease please see www.pilonidalsurgery.com.  For commentary on Daniel’s 1+ year saga, please read the next blog: “What is wrong with so much pilonidal care”. 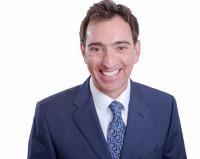 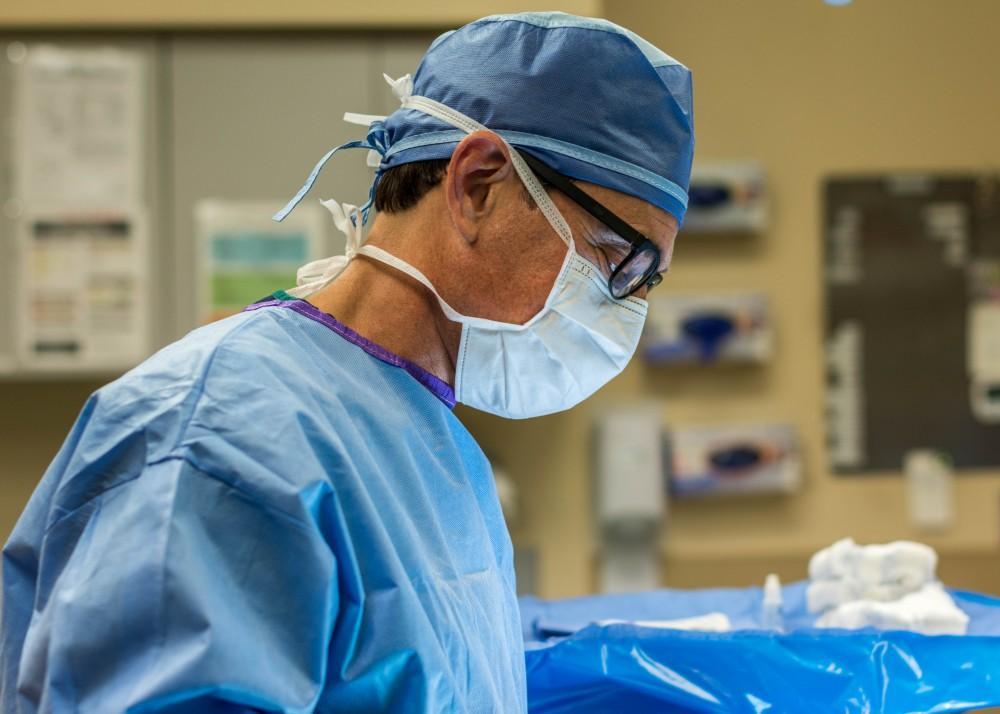 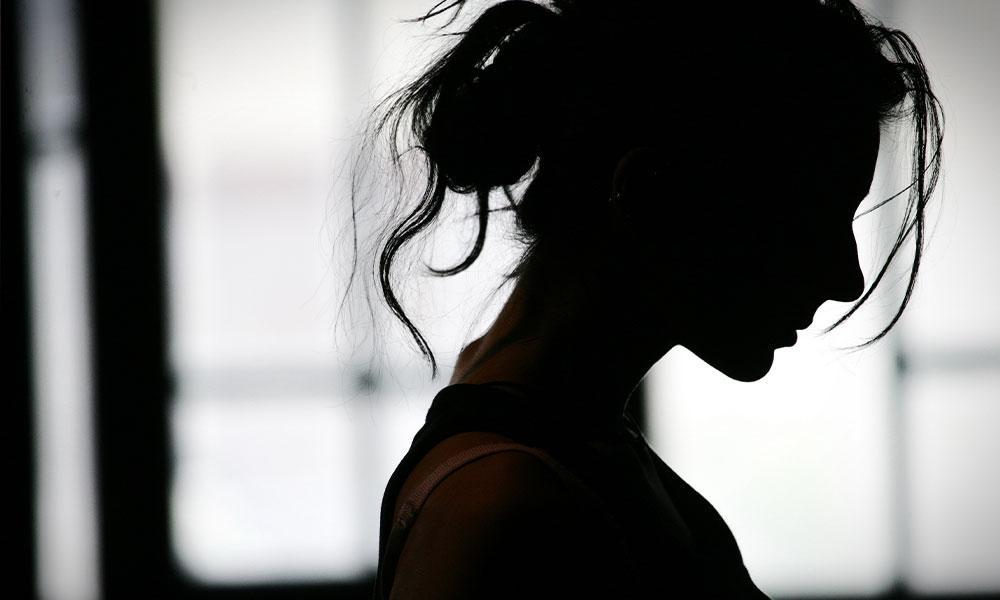 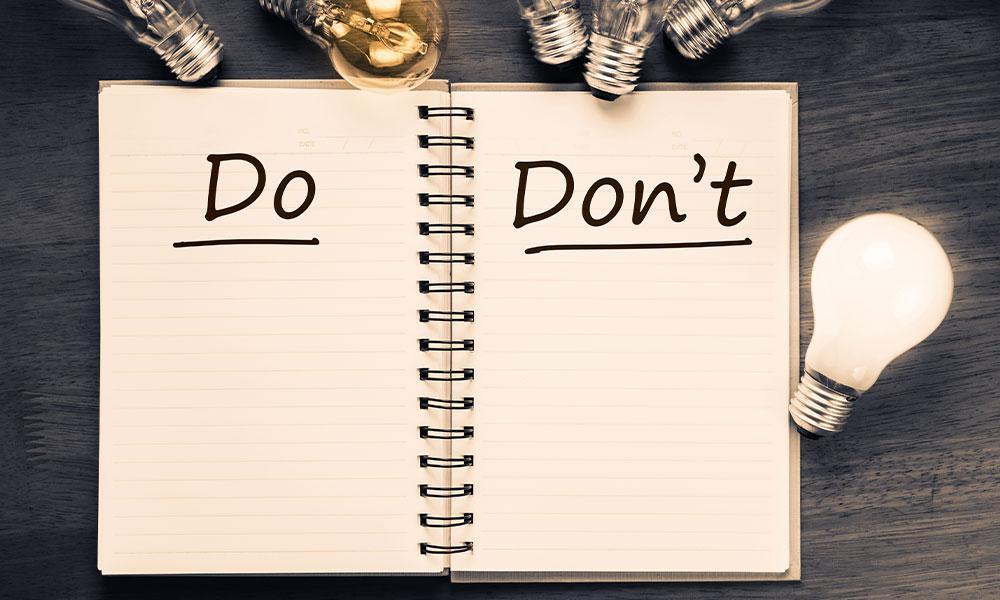 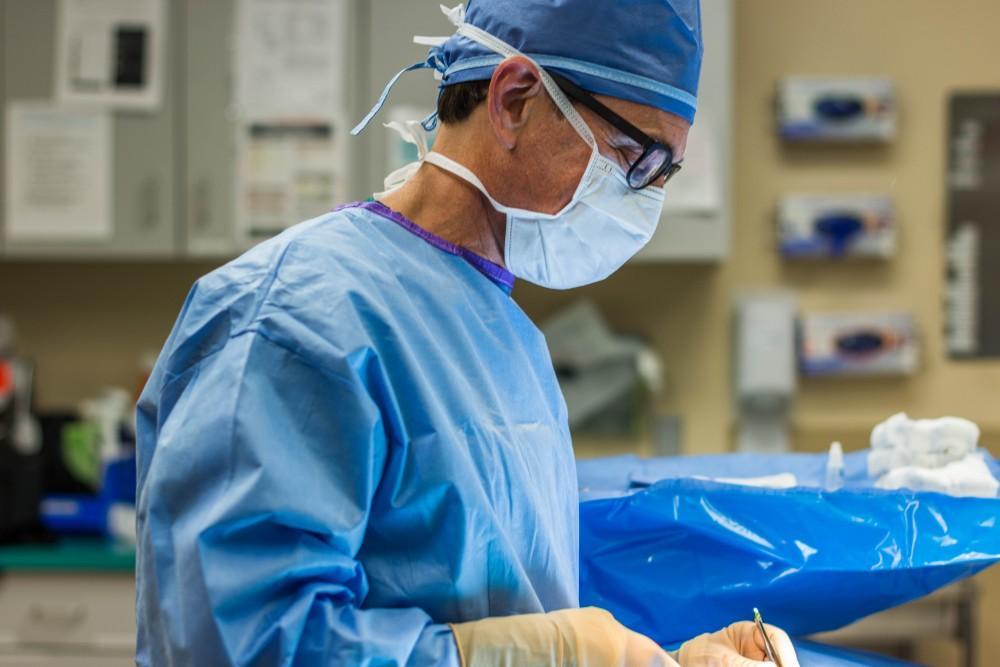 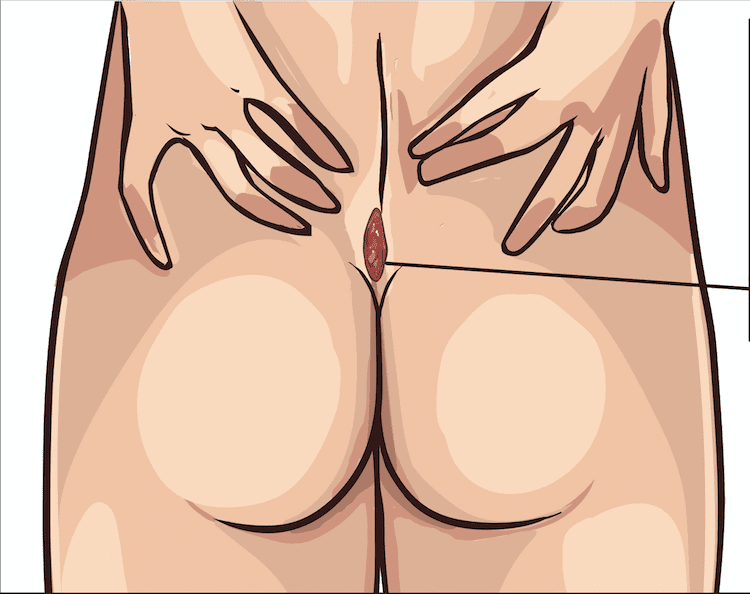